Relax and unwind in our indoor pool

Start your morning with our free hot breakfast and remain connected with free WiFi. Get in your workout in our 24-hour fitness center or unwind in our indoor heated pool. We offer microwaves and refrigerators in all our newly renovated rooms and suites. We also offer dry cleaning service Monday to Friday, on-site guest laundry, and complimentary transportation within a 3-mile radius. Reward yourself by becoming a Wyndham Rewards Member and enjoy the benefits.

Catch a baseball game or concert, or go shopping

Meetings and Events at Our Hotel

With 1410 square feet of event space, our hotel features a large room which can be arranged to accommodate 100 theater guests, 80 banquet guests or 70 classroom guests. Our Boardroom is set in a quiet location off our lobby and can seat 10 participants. Plan your next meeting, family reunion or group event with us. Referrals to outside caterers for your event are available through our Sales Office. 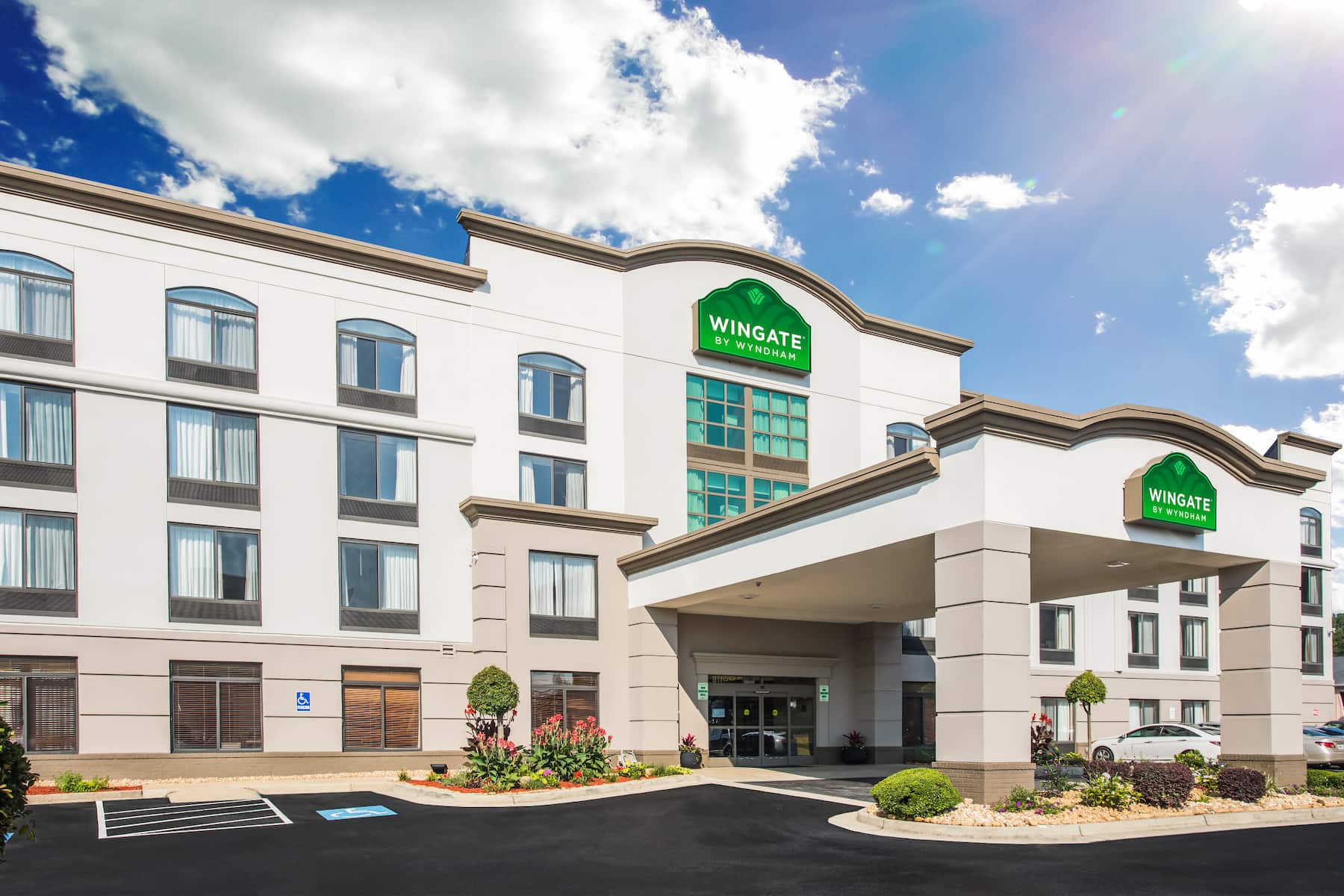